Often a person considers chin implant surgery after consulting a board-certified plastic surgeon initially about their nose. Although the nose does occupy center stage on a person’s face, when it is considered carefully, people sometimes conclude that improving the chin can do as much or more for a harmonious and pleasing appearance. One reason the subject doesn’t come up sooner may be that people think the chin is less changeable.

In fact, the chin does change – or appear to change – over the course of a person’s life. The surrounding tissue is usually the source of this change. The fat that is naturally under the skin or below the chin can increase, or the volume of the skin’s surface can decrease through loss of collagen, or the skin itself can become slack from its lifelong relationship with gravity. Any or all of these surrounding factors can cause the chin to appear different as life goes on.

A Feature that Speaks Volumes

In other cases, the chin we’re born with just may not be saying what we want to say about the person behind it. A receding profile at the chin might imply weakness or uncertainty, or just not match the rest of a person’s profile. Implicitly, some features communicate more specifically than others. The mouth or lips, for example can communicate liveliness, openness, or generosity. In a sense, the chin is a focus of strength.

It is easy to overstate this or to sound more emphatic than it is. The effects are subtle. And yet anyone on Broadway or in Hollywood, whether actor or makeup artist, who is tasked with communicating a particular character would probably agree. Experienced plastic surgeons come to the same conclusions, after years of appreciating people’s characteristics and helping them attain their goals.

Although the chin might appear solid and foundation-like, the process of enhancing its profile is not unlike that of other procedures, whether augmenting or reducing the shape. Implants can be selected in a variety of tissue-compatible materials and sculpted to impart the desired profile.

Similarly, chin reductions are not as difficult as people commonly imagine. Subtle incisions and bone shaving are used to achieve a contour that harmonizes with other features and frames a fine foundation for the face.

And most people who are in good health overall can be candidates for chin augmentation. I would be happy to have a chat about whether changing your chin is an option that works with your personal features and goals.

Complete and submit the form, and someone on our team will follow up with you as soon as possible. 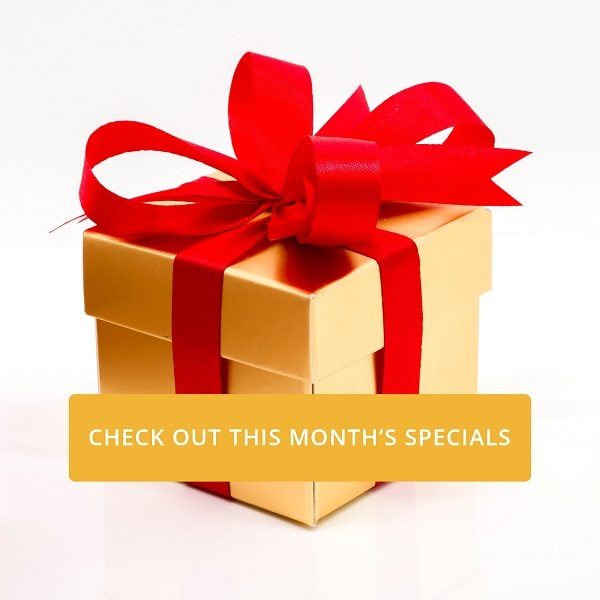 What can we help you find?

Send Us a Note

Complete and submit the form, and someone on our team will follow up with you as soon as possible. Please note that all fields are required.

Subscribe to our newsletter and be the first to know about events, specials, and other news. 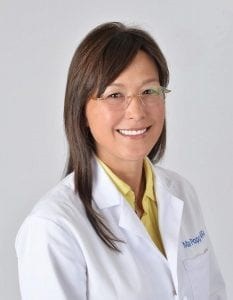 Mary Popp is a registered nurse who has been in practice in Atlanta since 2000. Her expertise lies in Botox and filler injectables. Mary has written and published about injectables in a peer-reviewed surgical textbook, Eyelid and Periorbital Surgery. With that expertise and her well-known reputation, Mary has built and established a busy practice in injectables. Because of her extensive experience, she has provided training to residents at Emory University’s Plastic Surgery Residency Program and has been an injectable trainer for Allergan, makers of Botox and Juvéderm.

Mary has extensive experience in the field of plastic surgery, and she has been a primary surgical assistant for most of her career. Mary is now the surgical assistant to Dr. Farzad R. Nahai. Mary also assists in the management and care of surgical patients.

Mary’s other achievements include developing and organizing a medical mission to Kilimanjaro Christian Medical Center in Moshi, Tanzania. Mary plans to continue her endeavor with future medical missions. Her other passions and enjoyments outside of work include spending time with family and friends, traveling, and golfing. 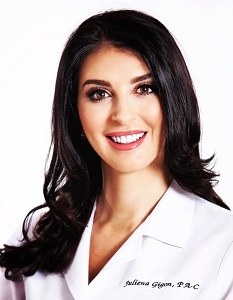 Juliena Gigon grew up in Pensacola, Florida. She received her Bachelor of Science in Biology from Elon University, where she also received an athletic scholarship to play Division I volleyball and achieved Academic All-Southern Conference honors. After college, Juliena received her Master of Health Science degree from the Physician Assistant Program at the University of South Alabama.

After completing multiple rotations in general medicine and surgery, Juliena realized she had a passion for the field of dermatology. With more than 10 years of experience as a dermatology physician assistant, she has found a special interest in helping patients achieve their personal goals aesthetically with a focus on facial rejuvenation procedures and injectable fillers. She is interested in the latest cosmetic developments and is continually researching, reading, and attending seminars to stay on the cutting edge. She became recognized as a Master Injector and is also an Injector Trainer for Allergan Medical Institute.

Juliena enjoys staying active in the community, playing tennis, pilates, and traveling the world. She enjoys spending time with her family in Pensacola and Italy. 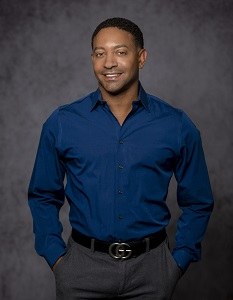 Ray Hall is a board-certified aesthetician and cosmetologist, in addition to being a licensed laser technician. He joined MetroDerm’s Aesthetic and Skin Care Center in September 2020 as Clinical Director for Aesthetics. Ray began his career in aesthetics in 2006 and graduated as a Master Cosmetologist/Aesthetician from the Roffler Aesthetic Academy.

His areas of expertise are vast, including lasers, laser hair removal procedures, chemical peels, microdermabrasions, and HydraFacials, among others. In addition, Ray has been a trainer and speaker for multiple aesthetic companies, including Allergan, SkinMedica, and CoolSculpting. Ray’s passion for aesthetics also includes an understanding and knowledge of multiple skin-related products that compliment his aesthetic treatments.

In addition to aesthetics and skin care, Ray is a long-time Atlanta-area dance instructor. He also loves to travel the world.